The case of Professor Richard Akindele, former lecturer of Obafemi Awolowo University who demanded for sex to pass one of his students hit the headlines in the last few months.
And it came to an end for the randy professor before Justice Maureen Onyetenu of the Federal High Court sitting in Osogbo on Monday. It seemed like poetic justice that the matter was heard and decided by a female judge who the formee OAU Prof. to a total of six years imprisonment out of which he will serve two years because the sentences will run concurrently.
That a female judge presided did not mean that a male judge would not have even given him a more stringent sentence for demanding sex to pass his student, Monica Osagie, what with the overwhelming electronic and verbal evidence against him for which he himself had to even change his plea from not guilty to guilty. Outside of the law, any judge who is a parent or uncle would not have looked favourably on Akindele’s plea.
There are many Professors Akindele in the universities, colleges of technology and other tertiary institutions. There are even many of his ilk in secondary or primary schools who mostly get away with their offences.
But it is good for this landmark judgement to help direct the searchlight on corporate organisations and the public service where there have also be complaints and evidence of sex-for-promotion. In some establishments, it is taken for granted – back for ground, promotion for hand.
There’s no doubt of course that there’s also a preponderance of sex-for-employment where young and mostly innocent ladies are required to play ball before they can be employed.
Sex-for-promotion has frustrated thousands and may be millions of women to the extent of losing their jobs when they refused to be used by their superiors. Some spend several years in the same position while their juniors are promoted above them.
Misguided or promiscuous ladies who find nothing wrong with the practice sometimes end up with broken marriages or get kicked about like a soccer ball by various bosses who know they can always get their way with such women.
There are also several instances where men have also fallen victims of sex-for-promotion by female bosses but these are a negligible few. Sexual harassment against women is definitely on a higher scale everywhere.
It would be good to have a test case of a high profile sex-for-promotion case that is diligently prosecuted to the end. To do this, we would need a willing female ready to sacrifice her job in the first instance because the truth is the culprits are usually at the top level of the ladder and they would be back-up by their corporate colleagues who may also be into the same game and want to sustain their escapades.
THE SENTENCING OF PROF. AKINDELE
With Professor Akindele’s sentencing on Monday, he is now a full-fledged convict, with all the negative connotations and implications, especially in the unforgiving Nigerian system which only looks at convicts if they are rich and mighty, whi h our latest convict doesn’t seem to be. He had already been sacked by the OAU authorities so that door is closed and that is one leg of his punishment.
Justice Onyetenu sentenced him to 24 months on count one, 24 months on count two, one year on count three and one year on count four.
The accused had pleaded not guilty to the charge of sexual harassment preferred against him by the Independent Corrupt Practices and other related offenses Commission, ICPC. He was remanded in prison custody following objection to his bail by the prosecution ICPC so he already had a bit of prison experience.
On Monday, Prof. Akindele changed his no guilty plea to guilty of the offences as charged, probably based on his lawyer’s advice and fear of getting stiffer punishment.
His counsel also tried to have the sentence suspended to negotiate a plea bargain but the stern Justice Onyetenu frowned at the regular cases of female students harassment by lecturers and rejected the request.
“We cannot continue like this. Somebody has to be used as example. Even primary schools pupils are complaining. Telling me to suspend sentence does not arise. Plea bargain does not arise. Maybe the case will continue to occur and reoccur because someone has not been used as example.
“It is time for the court to start upholding the right of the children, especially female students. The case is endemic”.
The example has been made. The stage should therefore be set to extend this example to the workers who suffer the same sexual harassment at the hands of their bosses.
The show of shame must stop. 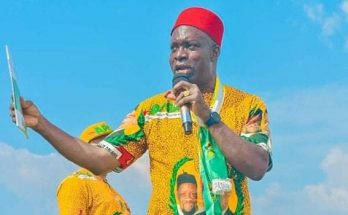 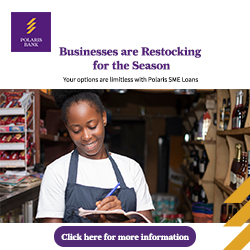 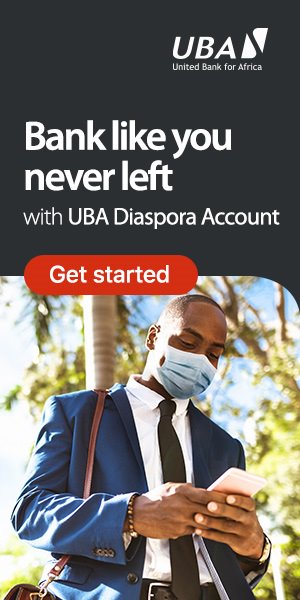