As usual, the International Men’s Day came up last weekend and as usual, it was marked by men as quietly as they always do. It was almost like the day never existed, as against the fanfare that greets the International Women’s Day or the multiple Mothers Day celebrations.

In fact, apart from messages from corporate organisations like banks and other financial institutions as well as telecommunications companies, noise and greetings to mark the day were mostly sent by women in the media and other social platforms to appreciate the men in their lives. The corporate organisations that send messages to their male customers on the day do so as part of their relationship management. Those that do not do so, know they dare not forget when it is International Women’s Day on 8th March!

There are a few cases though where men also send such messages to each other to wish themselves well, and give hope for better times ahead.

The aim of International Men’s Day is to celebrate positive male role models, raise awareness of men’s issues which are often overlooked and mark the achievement by boys and men in the family, society, nation and community.

Topics dwelling on mental health, toxic masculinity, violence and the prevalence of male suicide have featured in these annual celebrations.

Celebration of men on 19th November only started in 1992. Although International Men’s and Women’s Day are considered to be ‘gender focused’ events, they are not ideological mirror images. The International Women’s Day is celebrated on March 8 every year, with similar focus on issues affecting women.

As usual, the theme for this year was chosen to help achieve the objectives of the Six Pillars of International Men’s Day which are:

The International Men’s Day is an opportunity for people of goodwill everywhere to appreciate and celebrate the men in their lives and the contribution they make to society for the greater good of all. This has, in the past, served to promote positive aspects of male identity based on the premise that men respond more constructively to positive role models than to negative gender stereotyping. The day is not intended to compete with International Women’s Day, but to highlight the importance of men’s physical and mental health and positive masculinity.

Regular features and activities for International Men’s Day include donating to men’s charities that are dedicated to helping men live better lives; learning more about lesser known influential men like those whose life and work is still making an impact on the world today; checking on the men in your life, like male family members and friends, to see how they are doing; celebrating the men around you and letting them know you care; and generally helping reduce the pressures in the lives of men by sharing their feelings.

The annual themes are usually designed to help more people consider what action all can take to “Make A Difference” and “give men and boys better life chances” by addressing relevant issues.

The themes for the last few years have included:

It has always been tough to determine what was achieved after each  International Men’s Day, in spite of the beautifully crafted themes. May be the next one. May be! 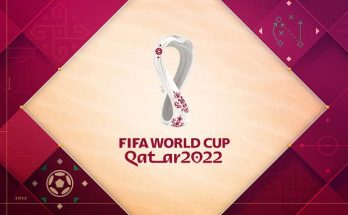 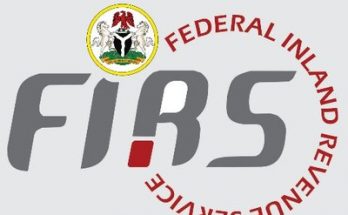 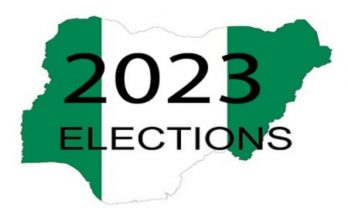 One Comment on “Another International Men’s Day Come & Gone With A Whimper!” 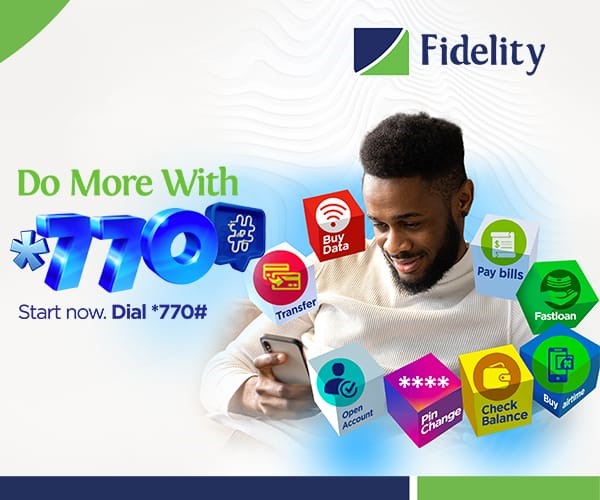 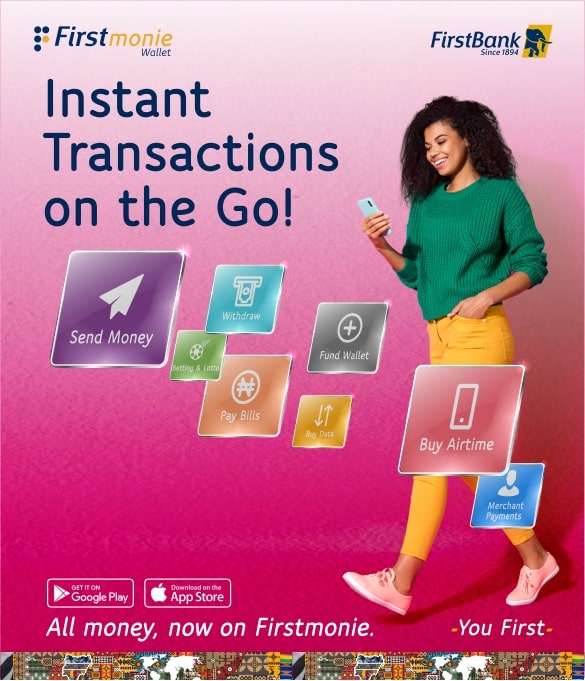 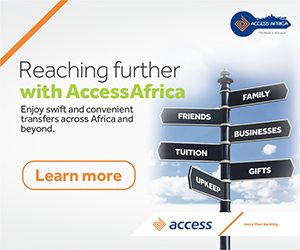 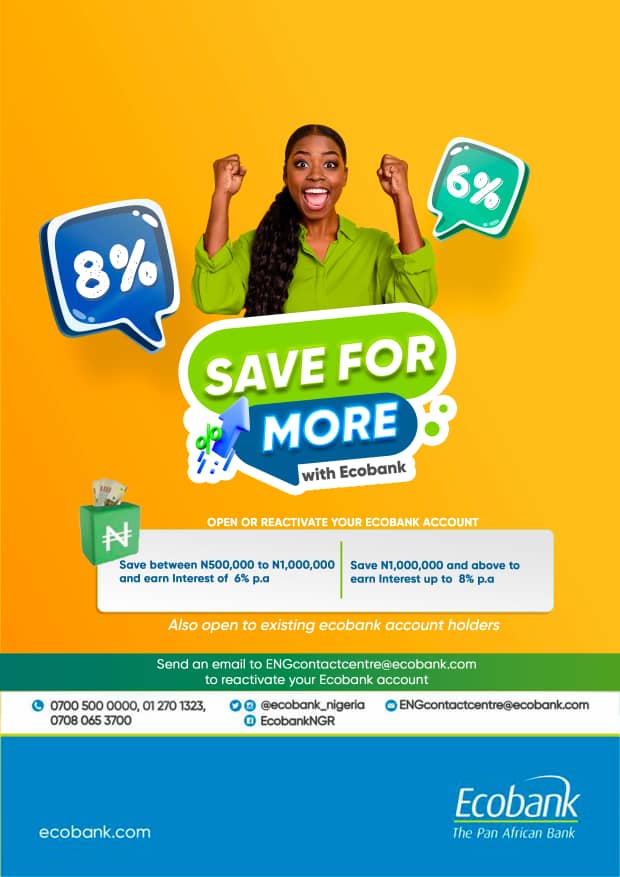 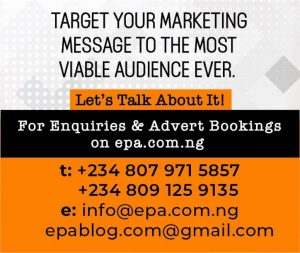